World Music Radio wrote on Facebook
12 June 2020
WMR pioneer Robin J. King passed away unexpectedly in the early hours of today June 11th 2020.
Robin joined World Music Radio in January 1973 – only six years after WMR commenced broadcasting. Robin King was known ‘on air’ as Lee Alvin.
After WMR was raided by the Dutch authorities in August 1973, Robin J. King played a key role in getting WMR back on the air via AM-transmitters in Italy, Ireland, and Andorra – as well as via local FM-stations in France and Italy, where the more than 600 hours of WMR programmes often were aired at night.
After having lived in the Netherlands for many years, Robin married Sarah in 1989 and they soon moved to Luxembourg to live in an old stone farmhouse. He had also bought a house in Portugal, where he and Sarah lived a few years.
By the mid-1990s Robin King had stopped being actively involved in WMR.
Robin King was 77 years old.
https://www.facebook.com/WorldMusicRadioWMR/
Ian B adds on the Free Radio Forum:
Some may remember Robin as Phil Hazelton on Radio Kaleidoscope and Radio Jackie and as Lee Alvin on ABC Europe. and World Music Radio.
A great broadcaster, RIP
https://mb.boardhost.com/FreeRadioForum/ 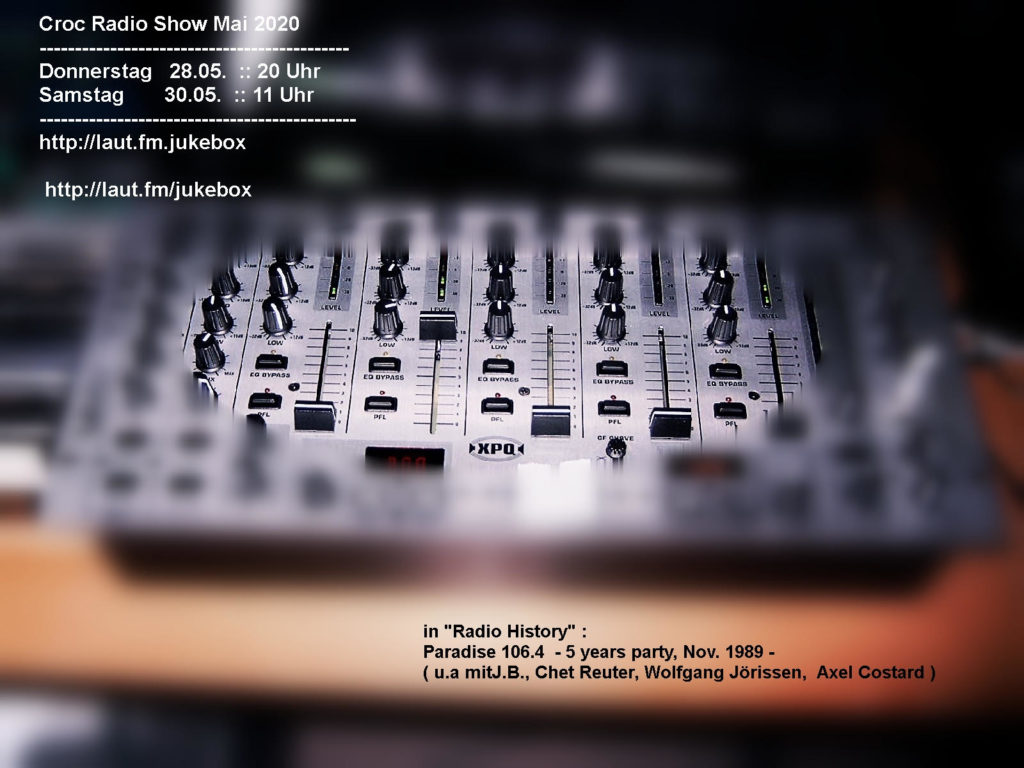